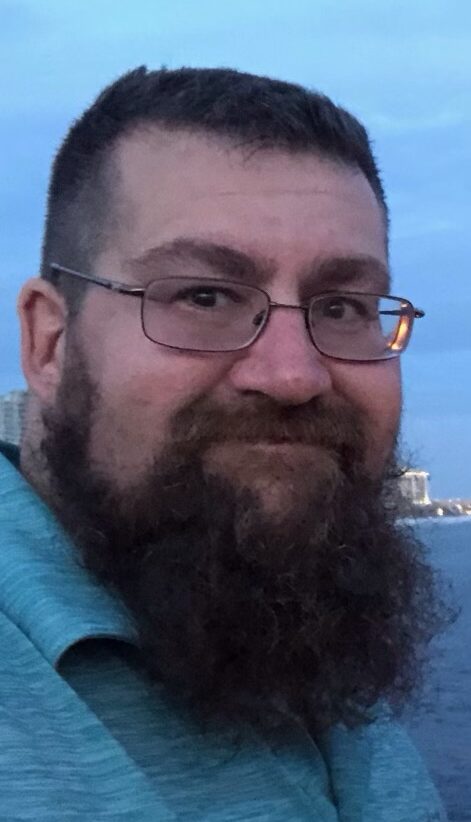 Jay was a friend to many. He was always there to give a laugh or hug. He and his wife owned Defensive Arms & Weapons Group. He was also a FedEx courier for the past 28 years and much loved by many of his customers. He was formally active with Boy Scouts of America. Jay’s family was his world.

Jay is survived by his loving wife of 30 years, Susan Story, their three children, Ajay Story of Cabot, Taylor (Chaunce) Umfleet of Ward & Brittany Story of Conway & two grandchildren Chance & Elizabeth Umfleet of Ward, who were the light of their Pop Pop’s life. He is also survived by his mother, Teresa (John) Allen, brother John Leslie Story II of Jacksonville, Chris (Anna) Gamet of Auburn, AL, Brian Gamet of Benton, Alexis Lindstrand of Little Rock, Misty Gamet of Little Rock & Preston Gamet of Benton and a host of other family and close friends.

In lieu of flowers donations may be made to Wounded Warrior Project.