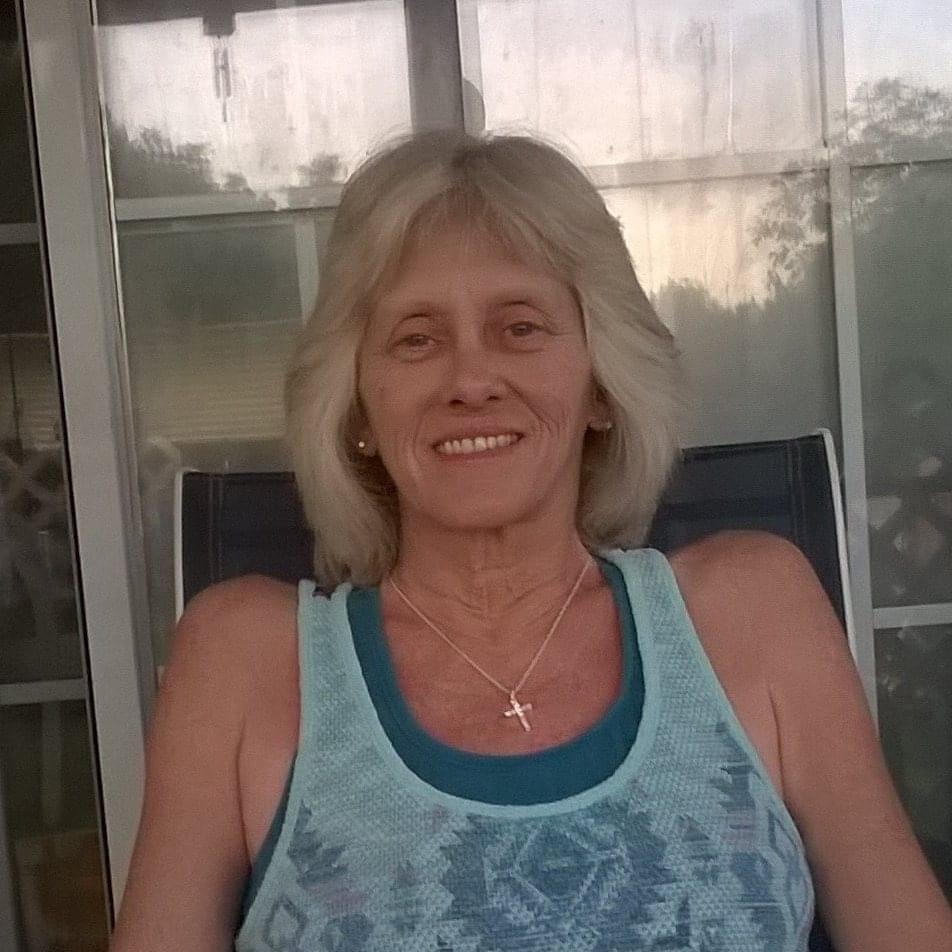 Melissa love spending time with her grandbabies and family. She enjoyed collecting her family heirlooms. Melissa spent her time camping, floating the river and being outside.

Melissa is preceded in death by her parents Don and Connie Lambert and brother Don Lambert JR.

Melissa’s Celebration of Life will be July 7, 2021 at 2pm at A Natural State Funeral Service in Jacksonville.