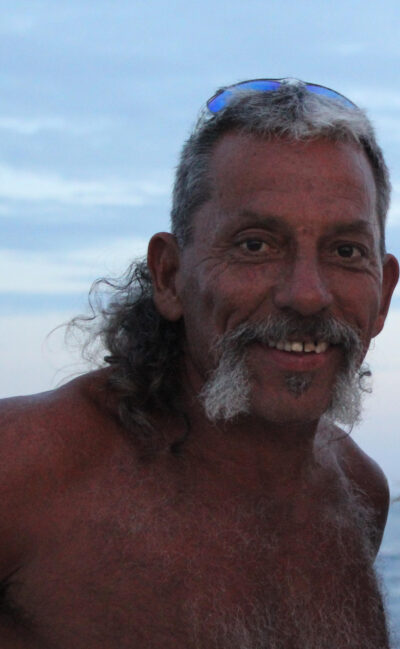 Michael Peterson : Memorial will be at:  Lawson Baptist Church in the Fellowship Hall.
July 24, 2021 starting at 1200 until ?
Anyone that wants to come pay their respects and/or share stories is welcome.
BORN: JUNE 24, 1968
PASSED: JULY 7, 2021
Michael Lee Peterson was born in DeLand, Florida. He passed peacefully at home in El Dorado,  AR  (Lawson).  He was preceded in his death by his birth parents, Betty J Branton and Edward L Border, his adoptive dad, Ronald Peterson and his favorite sister, Linda “Sissy” Boyd.  His aunts and uncles, Patty & Tootsie, George & Marvin Branton and Billy Fletcher (Branton).  Survived by his sisters, Rayemarie Carver “Hitler”, Patsy Hazel, Carol Peterson Thomas  “Boo” his brothers Randy Peterson, David Boyd, Wayne Peterson, Richard Peterson, John Burke and Steven Burke.  His uncles, E.H. Branton, Junebug and Wayne Branton. His Aunts Sarah GlassA slew of nieces, nephews and cousins!  He was a loving father to his children, Austin Peterson and Amber Lynn Peterson.  A devoted husband to myself.
Ask anyone about his work ethic and there won’t be one complaint.  He was known as “the machine” at ERC General Contractors, the company he worked for.  He grew to become loved and respected by many.  He was very talented when it came to many aspects of construction.  A roofer by trade, he got his start at the age of 18  if I remember correctly under Ashley Clark at Clark Roofing in DeLand, Florida and roofed the oldest home in St. Augustin, Fl. in the early 2000’s with B&D Roofing also in DeLand, Fl.  Ask Bill Glenn about his roofing code.. The 3D,
‘s (Dead, Dark or Done).  This man has many “moms”. Linda Peterson who raised and initially spoiled him, Susan Newman who claimed him as hers and Linda Ashcraft who calls him “my Michael”.  He was lucky to have two women that love him dearly, myself and Sharon Crider and will always keep him alive in our hearts.
He LOVED drag racing and considered the Black Sheep Mafia team his family.  EVERY “LIVE” was viewed. A VERY SPECIAL THANK YOU to Russell Stone, Byron Jordan and David T Gates Jr. for making this easier.
Cremation arrangements are under the trusted direction of A Natural State Funeral Service, 2620 West Main Street, Jacksonville, Arkansas, 72076. 501-982-3400.