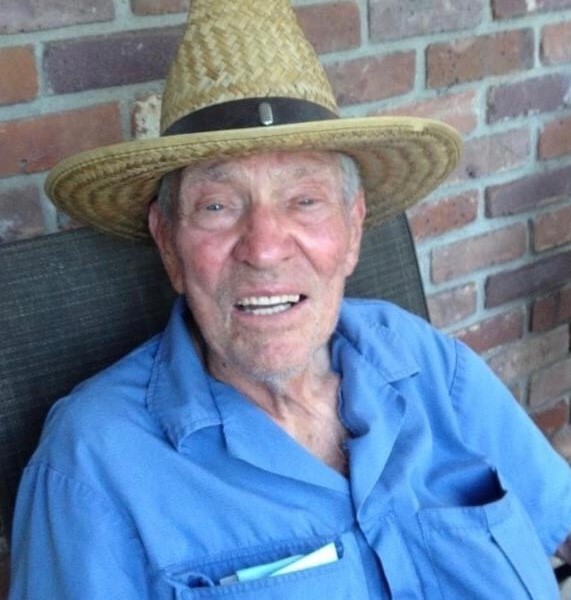 Olen Bryan Thomas, of North Little Rock, Rose City Community, died on July 24th, 2021 at the age of 93.  He was born in Sydney, Arkansas, July 8th, 1928.  He is survived by his wife of 67 years, Karin Thomas, and 8 children, Allen, Glen, Bryan, Wayne, Helen, Boyd, Stuart, and Audry with their spouses.  He was blessed with 21 Grandchildren and at current count, 22 Great Grandchildren. His strong faith in the Lord kept him active and faithful in Church where he taught Sunday School up till the time of his death. He was a long-time member of Landmark Missionary Baptist Church of Rose City.

Olen never really retired and continued to lead a busy life involved in many community areas.  He attended and graduated from the University of Arkansas at Fayetteville and was a season ticket holder for the Razorbacks.  He was an avid supporter and he loved going to games at War Memorial and even attended them until recent years.  He loved working with kids and was a Little League Baseball Coach at the Rose City Ball Park for 25 years where he had several highly ranked teams in the state during his tenure.  In his earlier professional career, he was the Director of Urban Renewal, later named Community Development for North Little Rock for many years. Later in his career, he started a successful discount building material business in Rose City which he ran until just 1 year ago.   He also was elected and served as Alderman for the City of North Little Rock for 28 years and was the longest serving Alderman the city has had.

He will be greatly missed by all who knew and loved him.