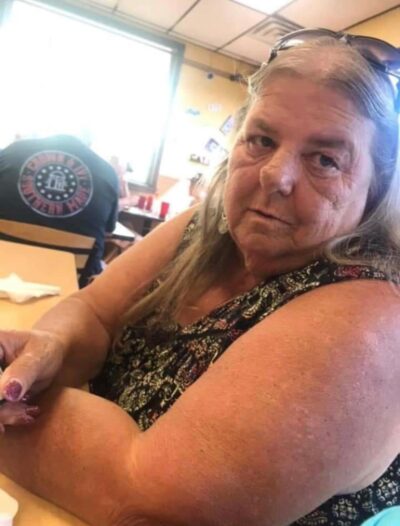 She is preceded in death by her husband Jerry Wayne Johnson Sr; father Edward William Knox; and grandson Matthew Johnson.

She is described as being a mother figure to all!