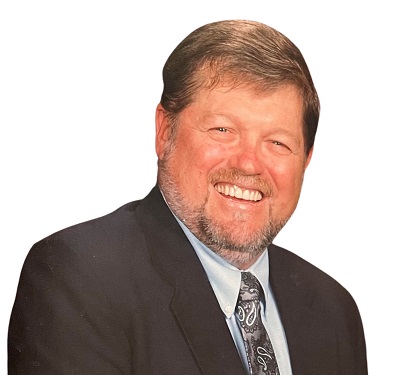 A Veteran, in his early life, Steve served two years in the United States Navy during the Vietnam War. After his time in the Navy, Steve followed his father’s footsteps and began his career as Maintenance Engineer with AT&T for thirty-seven years.

Steve enjoyed his early morning’s at Julie’s Sweet Shop – six days a week with his coffee buddies. Julie Goodnight quickly became family to Steve and Sandra. Steve cared about his friends and was always there when needed. He and his wife enjoyed traveling, spending time with family, friends, and their grandson Justin Oulette, the light of their life. Steve was an inspiration to all who knew him. He was a great father to his son Chris who looked up to him and a devoted husband.