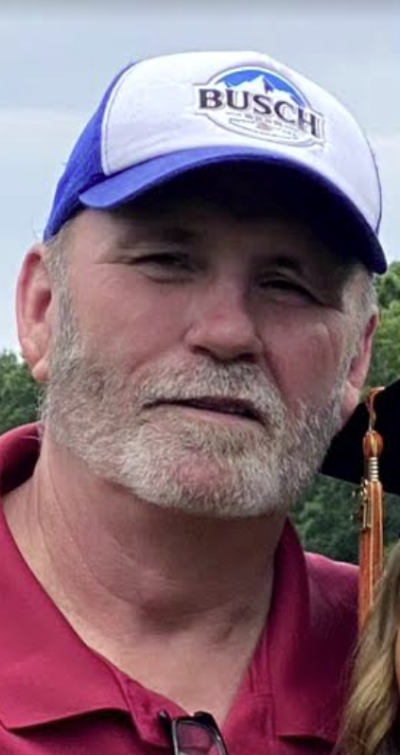 He was a handyman who loved spending time outdoors and hunting. Randy also enjoyed watching the Razorbacks with a Busch Beer.

Randy is preceded in death by his parents O’Dell and Julia Bundy; grandchildren Kane Bradley and Lexie Sears; and sister Zuma Garrett.