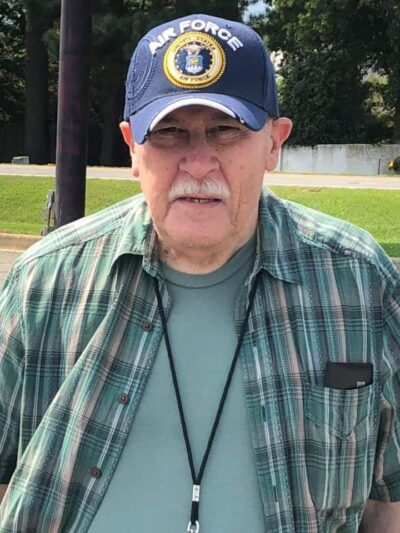 He served his country proudly in the Airforce as an Airman First Class. Robert had a heart of gold, he was a devoted father, and was devoted to the military, and his job. He loved collecting comic books, and his tv channel was always on channel four, as he was a very political man.

If you would like to send flowers to Cheryl, 12803 Oliver Heights Bauxite, AR 72011 with instructions to leave on porch, if you would like to send a card, we ask that you send a blank card with a written memory you have of Frank to Cheryl and Kelly to 808 Brookview Dr. Benton, AR.72015 to bring a smile to our faces and so Kelly can learn new things about her grandpa, but nothing is necessary your Prayers are welcomed and appreciated.