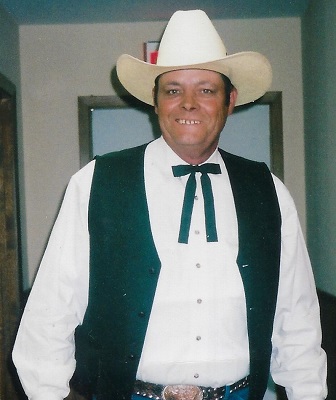 Tommy is preceded in death by his parents, Corbin Cagle and Lorene (St John) Cagle; his daughters Tonya Cagle and Alyson Cagle; and his brother Bobby Cagle; and mother-in-law Inez Strayhorn.

Tommy served in the US Army .He loved singing, writing music, playing music and spending time with his family and close friends. He will be missed by all that knew him.

Tommy’s celebration of his life service will be July 10, 2021 at 3:00 PM at Old Austin Baptist Church 50 Old 38 N Austin, Arkansas. In Lieu of flowers memorials in his honor may be made to the Museum of Veterans & Military History 53 N. Mt Olive Vilonia, Arkansas 72173.

The family would like to say a very special thank you for the loving care provided by Arkansas Hospice.