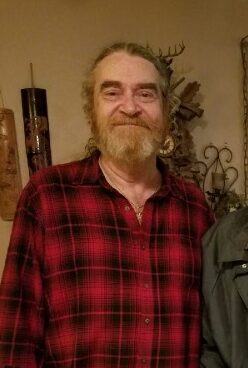 William graduated from Jacksonville High School in 1975 & joined the United States Air Force. His assignments were LRAFB; McGuire AFB, New Jersey (2 times); and Ramstein AB, Germany (2 times). William was a Veteran of Desert Storm during his last tour in Germany. He retired in 1995 when he moved to Phoenix, Arizona. William worked as a jailer for the colorful “Sheriff Joe” before moving back to Jacksonville, Arkansas. He volunteered at the Jacksonville Senior Wellness & Activity Center, where he made many friends delivering meals for the Home delivered Meal Program before his death.

William’s request was cremation. Memorial Services will be at The Ridge Assembly in Sherwood (Gravel Ridge) 1pm on Saturday, August 7th, 2021 and officiated by Pastor Kenny Meckfessel. Burial will follow at Mt Carmel Cemetery in Cabot with Military Honors.