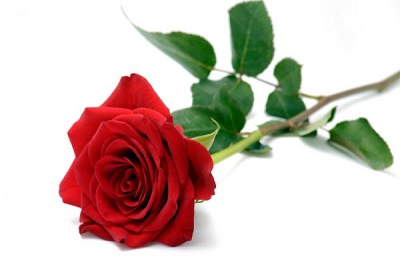 Bessie May (Bess) Kellum, Jones, Pope 93 of Benton Ar. Passed away peacefully in her sleep with her devoted dachshund (Sissy) by her side. With Sissy passing away with her Momma on Sunday August 1, 2021.

Mom was born at 2:35pm August 18, 1927 at home in San Antonio, TX. The youngest of 4 to Kenneth William Kellum and Mini Ola McFarlin, Kellum.

She is survived by son’s Charles Wesley Jones Jr. of Little Rock, Kenneth Lee Jones and husband Michael Self of Benton as well as many, many others that loved her and addressed her with great affection as (Miss Bess).

During her younger years Mom worked as a substitute letter carrier on route 2 out of Little Rock. Later Mom went to work for the V.A. Hospital in L.R. where she worked for 27yrs retiring as a Hearing Aid Tec’ in the Audiology Speech Pathology clinic.

Mom and our Step-Dad Bill, shared a love and passion for fishing, spending hours, days and weeks exploring every lake, river, stream and rain puddle. In 1992 they discovered the Louisiana gulf coast buying property in Johnsons Bayou and setting up a “Camp” (as it’s called down yonder), where they would spend entire summers. Sadly, Hurricane Rita and their ages brought an end to their Camp days. The years they had at “The Camp” were some of the best years of their lives and were part of the very few memories Mom could still recall. Mother struggled with advanced dementia robbing “us” of all that made her “Her”!

We, her family and friends, will remember all the good times, generosity and love she shared and will miss her deeply.

Good by Mother, until we meet again.