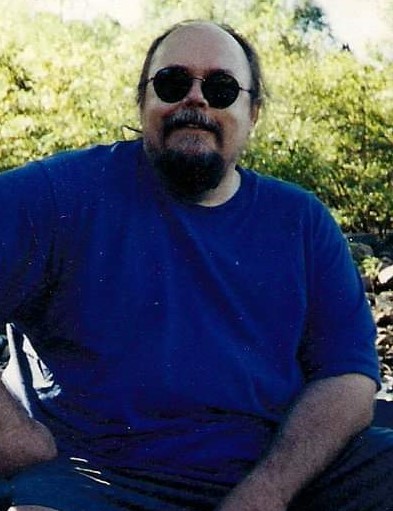 Donald Gene Wilson, 65, of Cabot, Arkansas passed away on Monday, August 2, 2021. He was born in Selma, Alabama on November 21, 1955 to Wilbur Wayne Wilson and Imogene Nokes.

Donald taught History in the Omaha, Arkansas school district for many years. He was a musician, played the drums for fifty years, and was a huge history buff.

He is preceded in death by his wife Peggy Sue; and his parents Wilbur Wayne and Imogene Wilson.