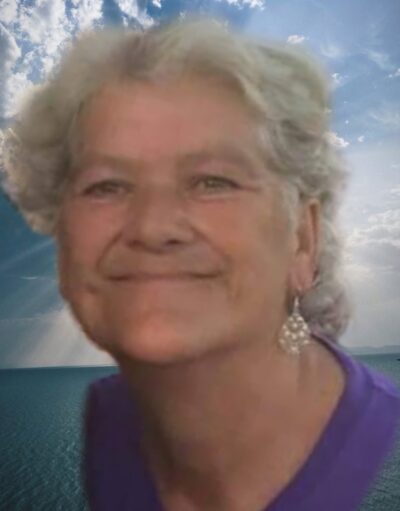 Esther was a loyal member of Life Fellowship 36 Church in Searcy, Arkansas.  She enjoyed spending time with her grandchildren, family and friends. In addition to her parents, she is predeceased by her brothers William Don Wayne Quinn, Jerrell Ray Slack and one sister.

A memorial service will be determined at a later time.