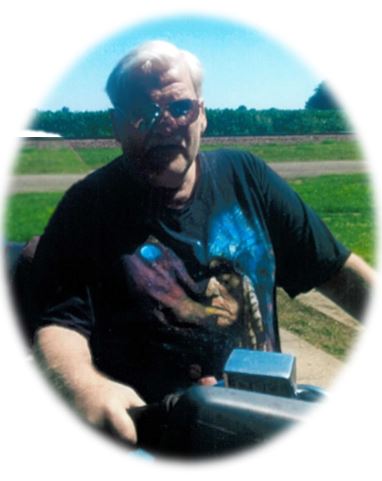 John is preceded in death by his parents Vernon and Catherine Nolen; sister Jerry Head; and grandparents William and Jenny Mae Deweese and William and Marie Nolen.

Visitation will be Saturday, August 21, 2021 at 2:00pm at A Natural State Funeral Service in Jacksonville. Graveside Service will follow at 3:30pm at Butlerville Cemetery in Ward.