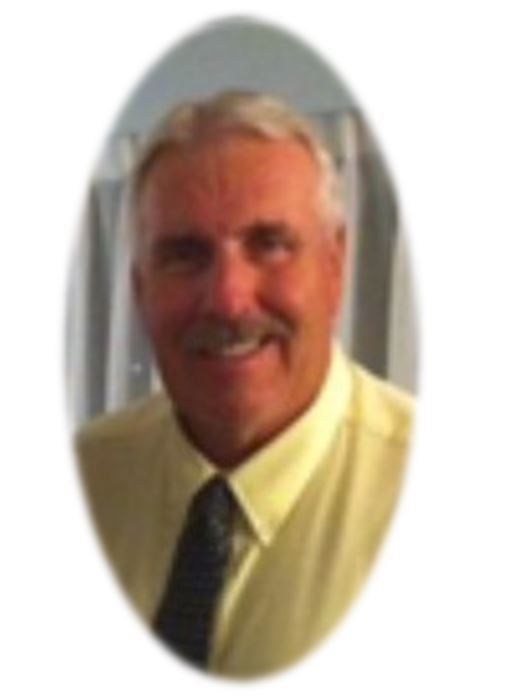 Larry was born in Hamilton, Ohio and moved to Omaha, Nebraska at the age of six months, where he lived until 1991 when he and his wife moved to Jacksonville, Arkansas. Larry was the proud owner of Poppas Pastry for seventeen years. He was an adamant sports enthusiast. He coached an elite 8th grade basketball team, The Gladiators, attended his sons sporting events, played softball, loved fishing with his daughter, golfing at Hickory Creek Golf Course, and was a member of the local Bass fishing club. He was an avid Husker fan, and went to most of the college world series games. He was a pillar of strength to his family and a loyal friend to many.