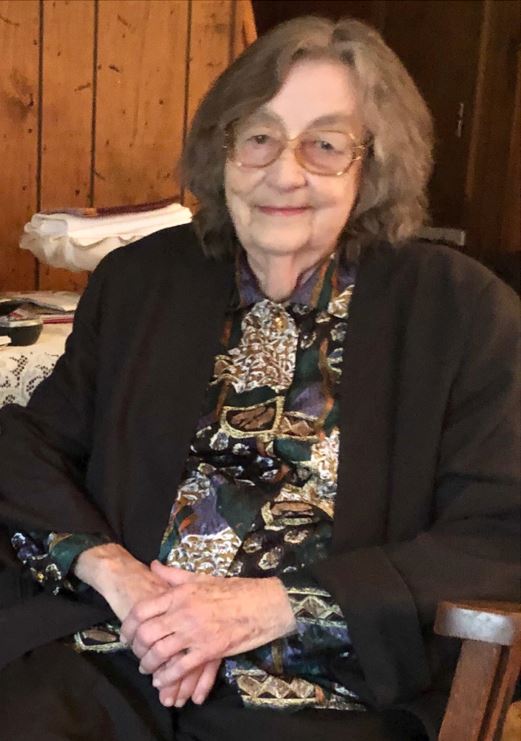 Phyllis retired from Remington Arms. She was a member of First United Methodist Church in Cabot.

Due to the pandemic, there will be a graveside service for immediate family only at Mt. Carmel Cemetery in Cabot, Arkansas.