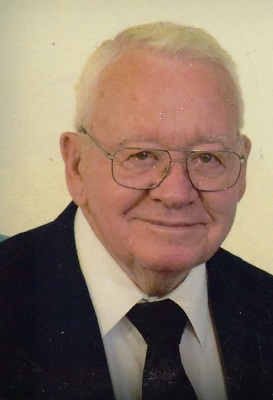 He was a minister who pastored churches, was a district leader, and a fulltime evangelist in the Bible Missionary Church. He began preaching around the age of 21 and served the Lord with his loving wife by his side for 65+ years.

He is preceded in death by his wife of 71 years Bonnie Johnson and his parents James and Sally Johnson.

He is survived by his children Sue Southerland (Ronnie), Becky Neal (Danny), and Nancy Deville (late Billy); seven grandchildren; 12 great-grandchildren; and other family members and friends.