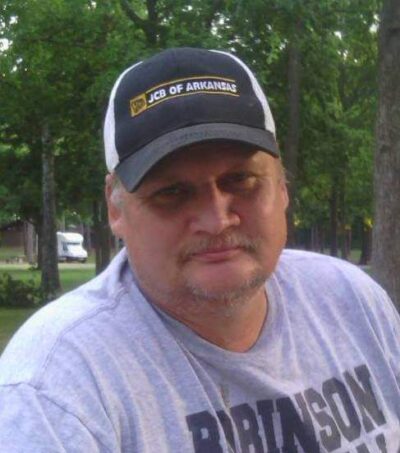 Ronald Gene Jackson Sr., 54, of Roland, Arkansas passed away Thursday, August 5, 2021. He was born in Little Rock on September 1, 1966 to Kenneth Jackson and Shelby Morrow.

Ronald graduated from Joe T. Robinson in 1984. He was a mechanic at Lift Truck Service Center and the Roland Shade Tree Mechanic.

He is preceded in death by his father Kenneth Jackson; and grandparents Shelby and Gladys Morrow and Columbus and Beulah Jackson.

Everyone is meeting at 9:45 AM at the church of Pinnacle Mountain to follow the funeral procession to the service.