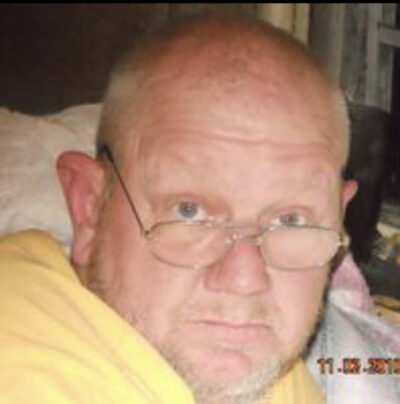 Roy would give the shirt off his back to help someone else.  He was a joker and couldnt stand someone to have an unhappy face so he would make faces and tell jokes until they started smiling if not laughing.  He was loved by all and will be greatly missed.

Arrangements are under the trusted direction of A Natural State Funeral Service, 2620 West Main Street, Jacksonville, Arkansas, 72076. 501-982-3400.   Online guestbook is available at www.anaturalstatefuneralservice.com.