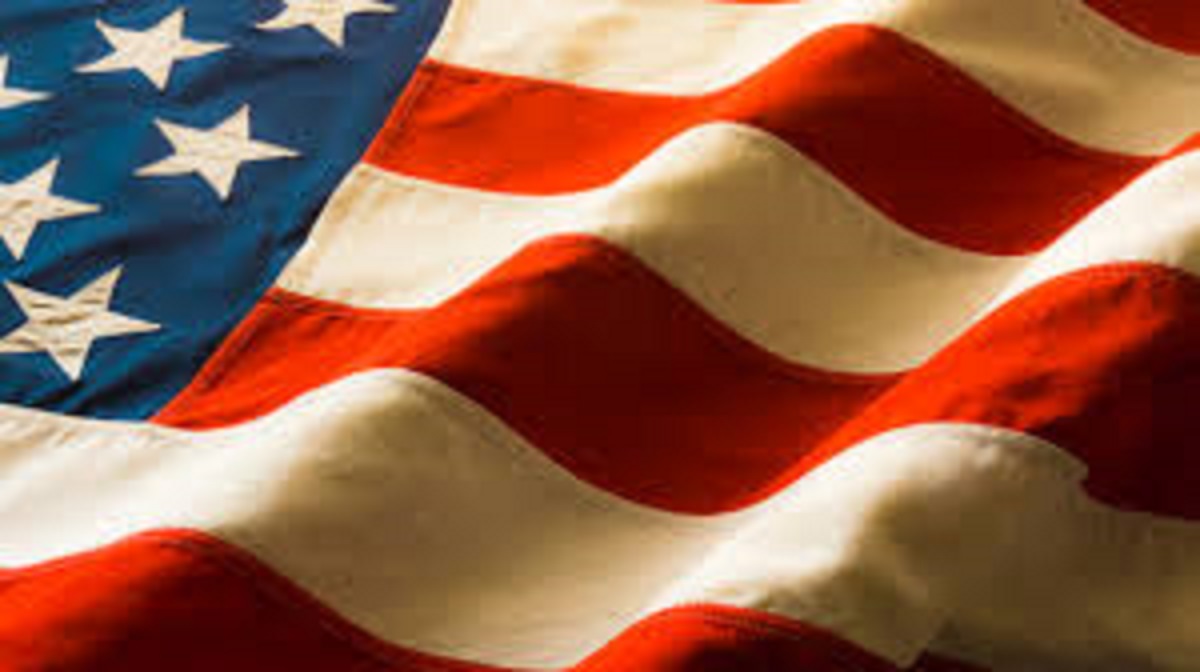 He was preceded in death by his son Rex; sister Martha and first wife Nell.

He was a graduate of Mercer University and served in the U.S. Navy. He was an avid reader and loved studying history. He will be sorely miss by his family, friends, and his beloved dog Jack.

A family hosted Memorial Service will be held at a later date.

Memorials may be given to Wounded Warriors in his honor.