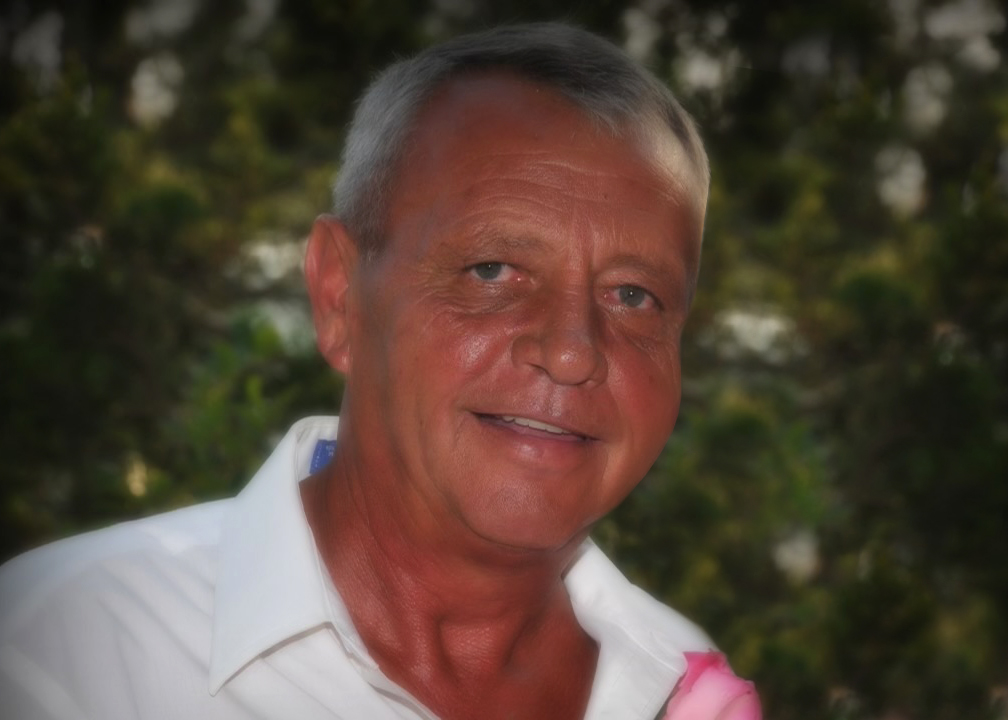 Charlie was a construction supervisor with KAJACS Contractors, Inc., where he retired after almost 18 years. He loved to spend his time camping and fishing on Whiter River with his loving wife and family. He was a devoted husband, an amazing father, grandfather, great-grandfather and uncle. Charlie had many friends whom he loved to laugh and make jokes with. He was a man to call whenever there was a problem to be solved. He was one of kind and will truly be missed.

Please send all flowers and condolences to Charlie and Karen’s home at 371 Oliver Trail, Cabot, AR 72023.