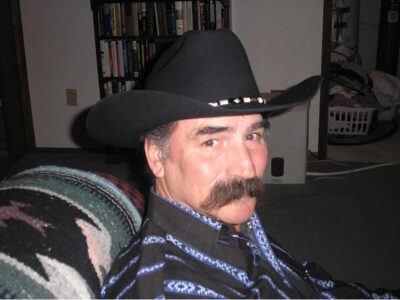 Eddie lived in Barstow, CA during high school. He returned home to Little Rock and worked several years as a carpenter. He later became a long haul truck driver working for McConnell Heavy Hauling, Tandy Corp. and Pacific East Trucking. Most recently he owned Texas Hot Shot Services. As a trucker he traveled all of the lower 48 states and the Canadian provinces. Eddie had been retired for the past two years. He enjoyed fishing, country music, and loved his dog “Buster” and his horse “Gunner”.