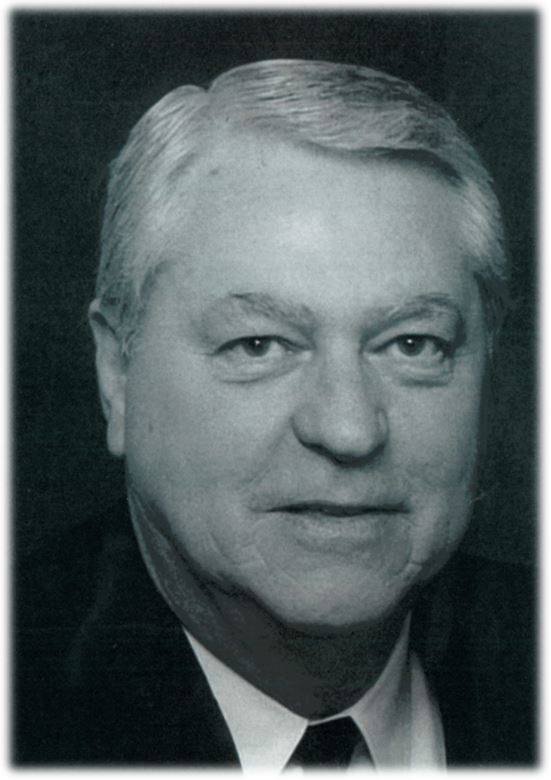 Edward Lee Sutton roared into the world on February 1, 1945 in the great “Show Me State” of Missouri. He departed peacefully at home in Conway, AR on September 8, 2021 for the Kingdom of Heaven to be greeted by Jesus, his beloved mother, Thelma, father, Albert, sisters, Mary and Bonnie, and brother, Bunny. He has also been reunited with Bill and Wanda Srygley, his much loved father in-law and mother-in-law, as well as other departed friends and family.

Ed grew up poor, but with a sense of rare self-reliance that had him picking strawberries during the Summer to pay for shoes in the Fall for the new school year. Known as “Eddie” in his youth, he had a way with people from the beginning– he was class president and was popular in school. While carousing his way through the University of Missouri, he was set up on a blind date with a Stephens College girl, Jeannie Srygley. This was sort of a joke of a set-up, with Eddie having a little bit of a wild reputation and Jeannie being a straight-laced girl, from Arkansas. The spark ignited on that first date to a football game, led to the flame of an enduring love, a 55 year marriage, three daughters, ten grandchildren, and one great grandson-Miles!

Ed’s intelligence was only matched by his humility. Count yourself lucky if he ever accepted a compliment from you! He had an absolute gift with people, and treated everyone he met with dignity and kindness. Ed knew how to make you feel like the most important person, not only in the room, but in the world. He was a natural born salesman, and enjoyed a long and successful career in the corrugated packaging industry. After retiring from Willamette Industries (Weyerhaeuser), Ed owned and managed Interpack, Beaver Pallet and Sutton Trucking in Berryville, Arkansas.

Faith was always an important part of his life. He knew Jesus as his Lord and Savior and served faithfully through ministries at Goddard United Methodist Church and Holiday Island Baptist Church. Ed exuded a boundless generosity and helped countless people throughout his life, whether it was lending a hand or anonymously contributing to individuals and worthwhile causes. He possessed a deep love and appreciation of country, and served in the National Guard. If you were blessed to call him a friend, you felt his unwavering love and loyalty.

Words fall far short of describing what he means to his wife, daughters, grandchildren, sisters, extended family and friends. He was a lover of music, a good time, race horses, fishing, puzzles, sports, and laughter. Ed had an endless work ethic and love of learning. As kids, growing up, we thought he knew everything, and, as adults, we became certain of it.

Ed is survived by his cherished wife, Jeannie Sutton; his daughters, who he adored, and sons-in law, who he dearly loved, Stephanie & Glenn Crockett, Leigh & Dan Gillett, and Melanie Sutton & Chris Clausen. Ed’s pride and joy were his grandchildren, and as their “Pops” was proud of every single one: Edward Crockett (Ragan), Grace Walter (Blake), William Crockett, Caroline Crockett, Chris Crockett, Kelli Newsome (Jessi), Kate Gillett Seyman (Mike), John Gillett, Joseph Gillett, and Elizabeth Gillett. Ed is also survived by his beloved sisters, Ozie McCasland (Danny), Sandie Umstattd (Bob), and Chaise Myers, who was like a son to him, along with many treasured family and friends.

In accordance with Ed’s wishes and humble nature, there will be no funeral service. Memorials may be made to United Way of Fort Smith Area (120 North 13th Street Fort Smith, AR 72901) and United Way of Central Arkansas (PO Box 489 Conway, AR 72033). Ed’s life will continue to be celebrated by each of us extending kindness to one another.