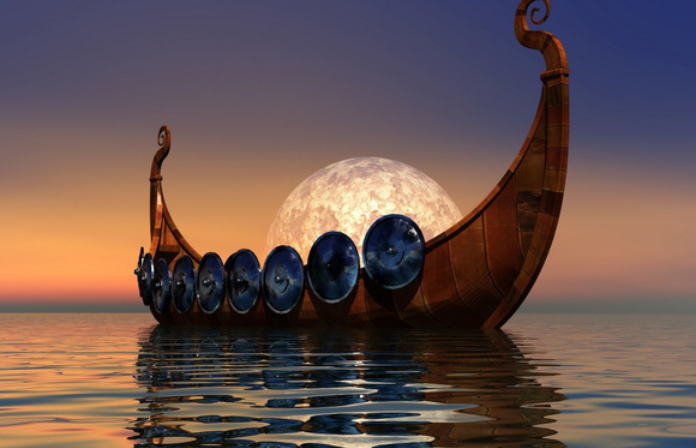 Eric attended school in Bristow, Oklahoma graduating in 1984. While in school he was a member of the debate team winning several awards as a team member and solo debater. In his youth Eric took Tae Kwon Do eventually earning a green belt. He participated in several local tournaments winning or placing.

During his lifetime Eric worked many different vocational trades, From carpenter, painter, retail, and meat cutter. He always enjoyed his children and spending time with them.

Eric had Danish heritage and was an avid fan of Nordic History, especially the Viking Age. He often shared the interest with friends and family. He enjoyed anything and everything with a Viking theme.

Eric was preceded in death by his father, and half brother Steve Hayes.

He is survived by his two sons, Eric Logan Sorenson and Tristan Ross, his daughter Haley Osborne. He was also survived by his mother Frankie Sorenson, one brother Ken Sorenson, two sisters Kristie Turner and Katie Anderson, and five grandchildren

Eric’s family would like to thank Mercy Nursing and Rehabilitation Center of Waldron, Arkansas for their wonderful care and kindness during his last days. Eric’s remains were gifted to his son Logan.

As per Eric’s wishes, he did NOT want a funeral or memorial service of any kind. He knew his time was near and braved through his last days in no pain or discomfort.

Please Click Link for a Tribute Video of Eric’s Life: