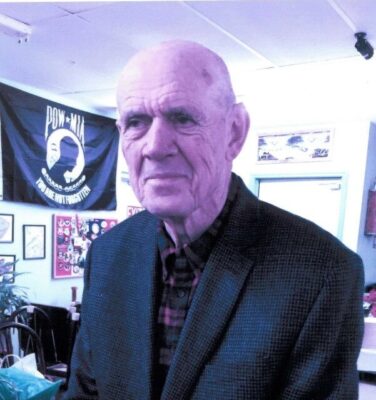 Henry and Phyllis, his wife of 35 years, were avid RV’ers and loved to travel to various bluegrass festivals. Henry was a talented guitarist and had a deep love for his pets.

Henry was a perpetual member of Jacinto Lodge #216 in Jacksonville, A&A of Scottish Rite of Freemasonry, S.J. and a life member of Bendemeer Grotto. Henry was also a member of Levy Baptist Church in Levy, AR.

Henry retired after 20 years of honorable service in the U.S. Air Force. Following his military service, he worked for the Arkansas Highway Department until his retirement.

Henry is preceded in death by his parents, brothers Dwayne, Isaac, Buford, M.E., David, and sister Laverne. He is survived by sisters Minnie Lee, Dorothy, Mary Jane and Allie Mae.