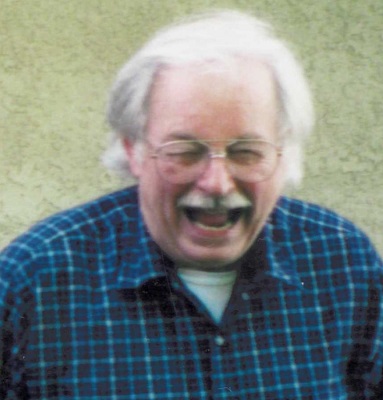 James had an amazing career at United Airline’s specializing in avionics, as well as serving in the Military for over twenty years (United States Navy and the United States Air Force).

James had a passion of working on computers. He would build them and give them away to people who needed them.

James leaves behind his daughter Kathleen “Kaycee” Fenton and her husband Darrel; Grandchildren Jacob Shotts and Matthew Fenton; and his long-time life partner of 20 years Nora Benas; and a host of extended family and friends.