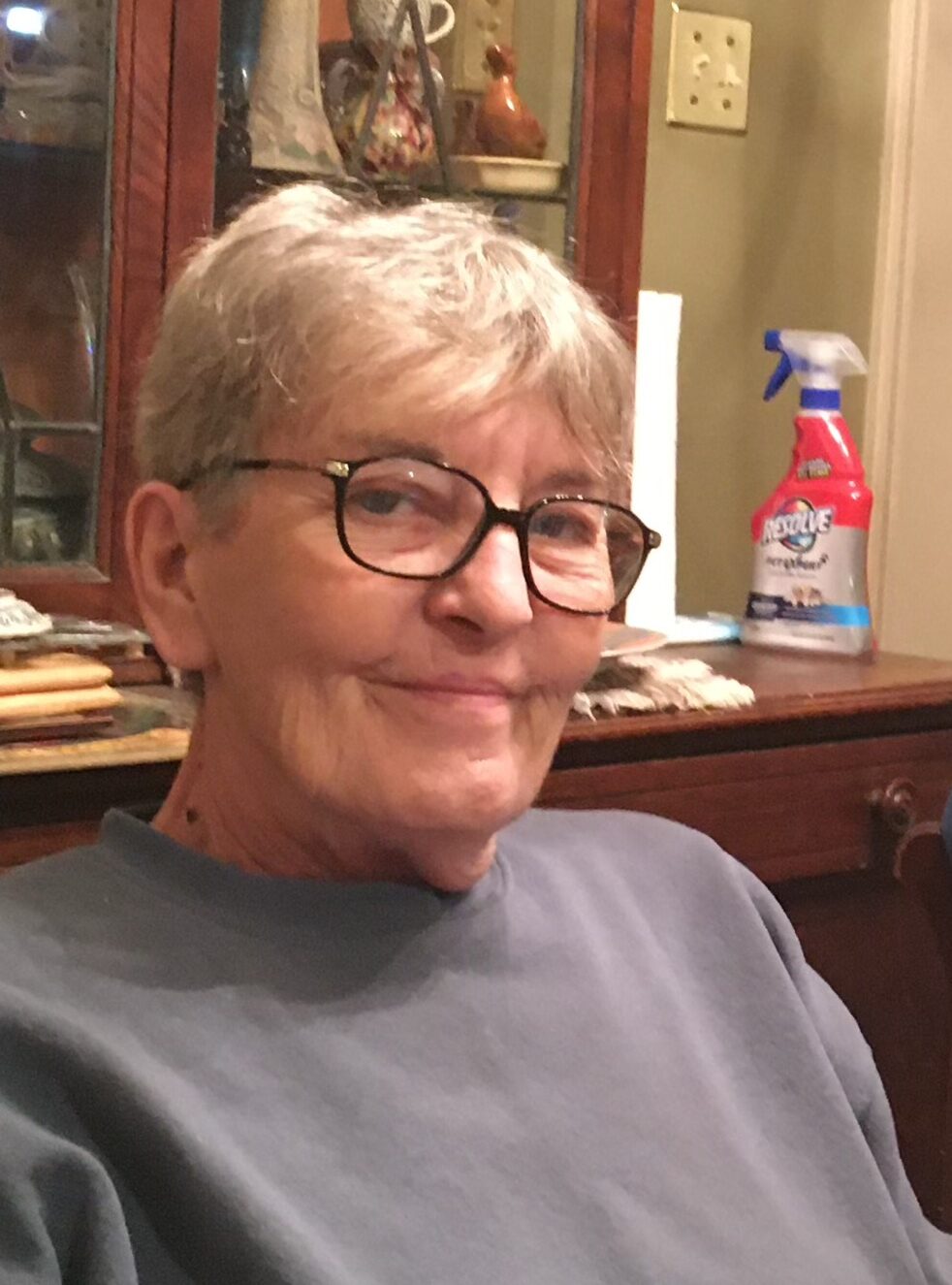 Karen Nell Patton, 71, died on September 4, 2021, after a courageous battle with cancer. Born in Morrilton, Arkansas and raised by her mother and grandmother, Karen attended Arkansas Tech University in Russellville, while holding down a full-time job. After graduation she worked for the Department of Human Services for over 30 years; first as a dedicated social worker, and later as a supervisor in the Accounts Receivable Division. She was a hard worker who did her best to help every client.

Karen was a Christian who loved nature, all animals, rock music and crisp bacon. She was a loyal friend with a heart of gold and the mouth of a sailor. She will join the ashes of her beloved pets, and be scattered to the winds.

She is survived by her spouse C.M. English; her brother Joe Patton and his wife Mary; and the son of her heart if not her biology, Jimmy Sheffield. She is also survived by a long list of nephews, nieces, cousins, and friends and will be missed by all.

Our deepest gratitude goes to Judy Matsuoka, whose help was immeasurable, as well as Dana Shook, Chris Feild, and Janet Carson, for their friendship and support.

There will be a memorial at a later date, COVID permitting.

Memorials can be made to The Little Rock Animal Village cat room or the CARE Pet Food Pantry (Central Arkansas Rescue Effort).