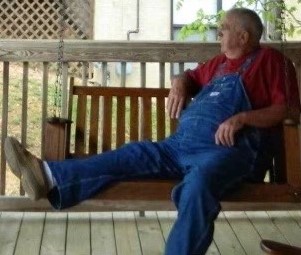 Kenneth Neil “Punk” Strayhorn, 72, of Beebe, Arkansas, died in his home on September 7, 2021 surrounded by loving family. He was born on August 25, 1949 in McRae, Arkansas, to the late Ollie and Helen Strayhorn.

Kenneth served the town of McRae as Mayor and was a retired firefighter for the McRae Fire Department.