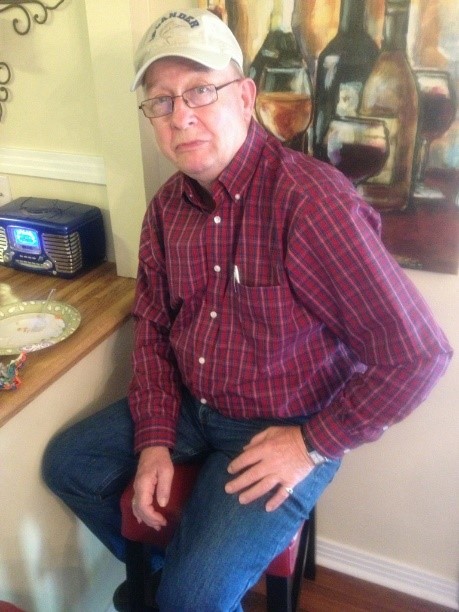 Kent Humphries, age 78, passed away on August 28, 2021. He was born in Gooding, Idaho. He is preceded in death by his parents, Lee Humphries and Olga Bostrom Humphries, and his wife, Barbara Humphries.

Kent grew up in Gooding, Idaho and graduated from Gooding High School in 1961. He played a mean game of basketball and was also good at football. During his high school years, he worked in the family-owned Electric Bakery and helped tend bees for Schrieber Apiaries. It did not take long for him to decide how allergic to bees he really was. At eighteen, he flew off to serve our country in The United States Air Force, where he met the love of his life, Barbara Henderson Humphries. After working for International Graphics as a printer for 38 years, Kent retired. After retirement, he and Barbara enjoyed traveling to the casinos and playing bingo. He also loved going to the hunting club, fishing and watching sports on TV.  He was truly a great Christian man and loved his family so much. He will be missed by us all.