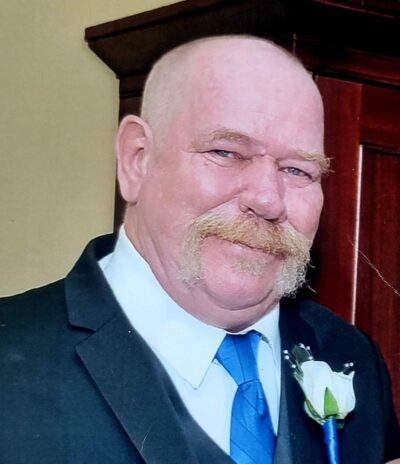 The Man, The Myth, The Legend.

Linus Kemper, age 65, decided to give this world the finger and go on a permanent fishing trip!

He served his country in the U.S. Navy and later became one of the best landscapers in Central Arkansas with his best friend, Rex Johnson.

He was a stubborn old man that did whatever he wanted. He lived his life to the fullest drinking the best beers and catching all the crappie his heart could handle. He was a gentle giant that had never met a stranger.

His front door was always open to anyone & everyone. He made sure that they were fed and would leave his home with a smile.

He was also one hell of a storyteller. Whether his stories were true, we will never know, but it was a joy and a privilege to be able to hear him tell them.

This  world is now a little less exciting without him in it. He didn’t just attend the party; he WAS the party!

He is survived by his 2 daughters, Tina LoCricchio, Randi Medlin, his 2 sons, Lee and Adam Kemper, 2 sons-in-law Shane Medlin and Tony LoCriccho, and his pain-in-the-rear daughter-in-law, Jenny Kemper. He is also survived by his 8 grandchildren that he loved very much!

He was preceded in death by his loving pets and his beloved granddaughter, Alexandra “Lexy” Miller.

He will be able to celebrate Lexy’s 21st Heavenly birthday with her!

Special thank you to Arkansas VA Hospital for taking such great care of him on his last few days of life.

Until we meet again, keep the beer cold and the lines wet, Pops!

Arrangements are under the trusted direction of A Natural State Funeral Service, 2620 West Main Street, Jacksonville, Arkansas, 72076. 501-982-3400. Online guestbook is available at www.anaturalstatefuneralservice.com.