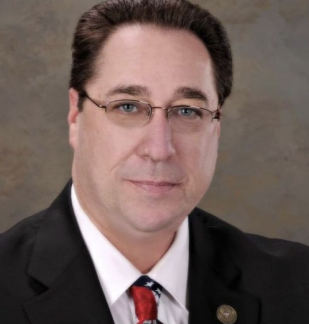 He joined the Navy in 1981, and after he got out of the Navy, he went to nursing school and worked at several hospitals as a nurse (LPN) until he landed a job at the VA in Martinez, CA as an Alcohol and Drug Counselor. He also worked at VA, Little Rock as a EEO officer. Mr. Oliver was raised to degree of Master Mason at John P. Byrd Lodge in Pearl, MS. When he moved to Arkansas, he became a member at Jacinto Lodge # 216, where he served as a Worshipful Master. He was also a member of several Masonic organizations. He is a 32-degree Scottish Rite Mason, Royal Arch Mason – Past High Priest, Commandry & Council, Knight Mason, Past Grand Master of AR ,2011, Past Monarch- Bendemeer Grotto, Past Master Grand-Jacinto Lodge # 216, Shriner, & Red Cross of Constantine. He was a member of Levy Baptist Church. In lieu of flowers, the family request to send donations to: Jacinto Lodge # 216, P.O. Box 344, Jacksonville, AR 72078.