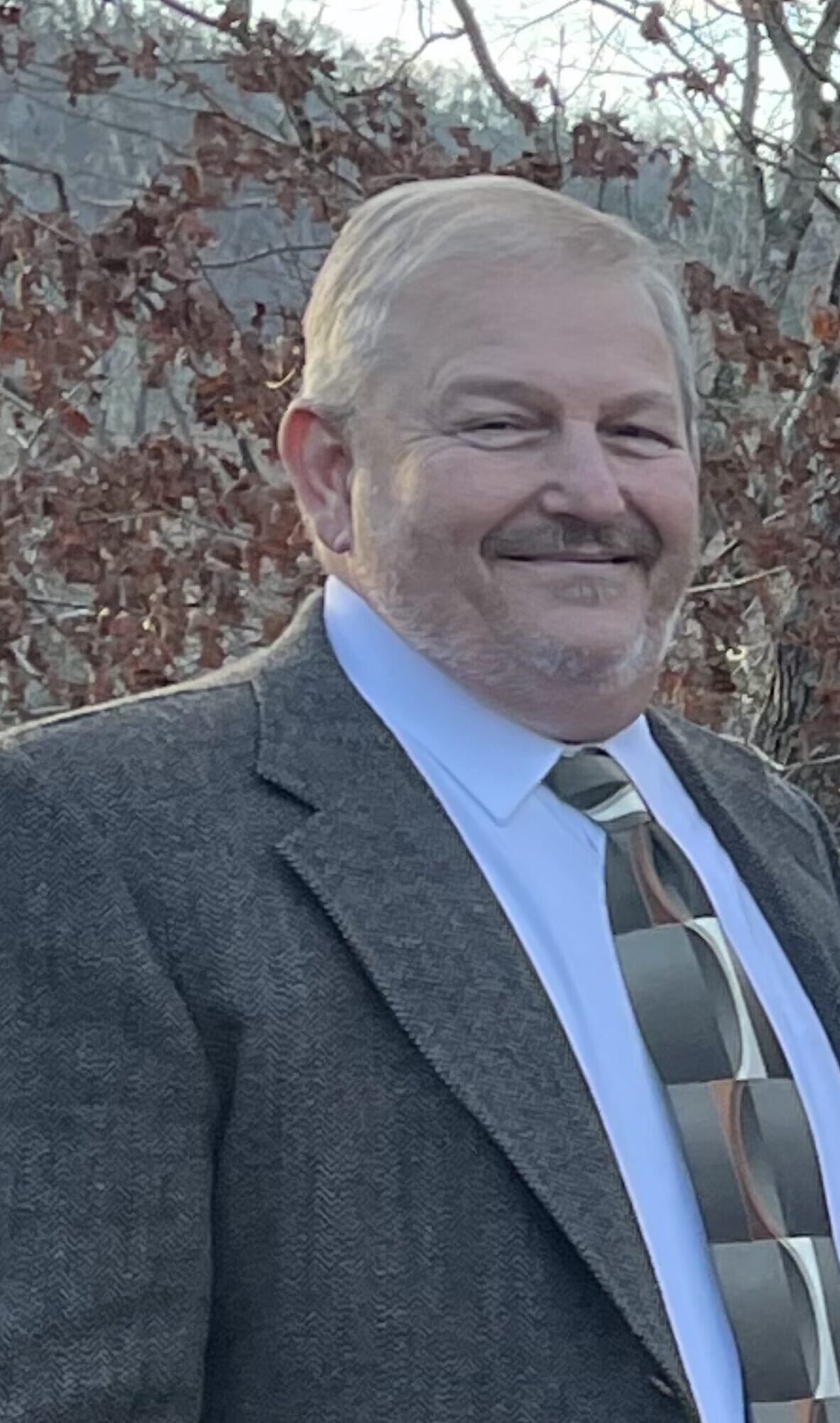 Robert Louis Lollar, 58, of Austin, Arkansas passed away September 1, 2021. He was born in Pine Bluff, Arkansas on September 29,1962 to the late Dalton and Vera Simmons-Lollar.

Robert is preceded in death by his parents; father-in-law Robert Daugherty; his brother-in-law John Clark; his aunt Hellen Lollar; his nephew Josh Lollar; and his son-in-law Andrew Ball.

Robert enjoyed fishing, hunting, camping, gardening, and over all studying the word of God. Robert never met a stranger and was always ready to make a joke or lend a helping hand. He loved spending time with his family and friends, and he will be missed by all that knew him. Robert knew he was Truly Blessed, and he is Home.