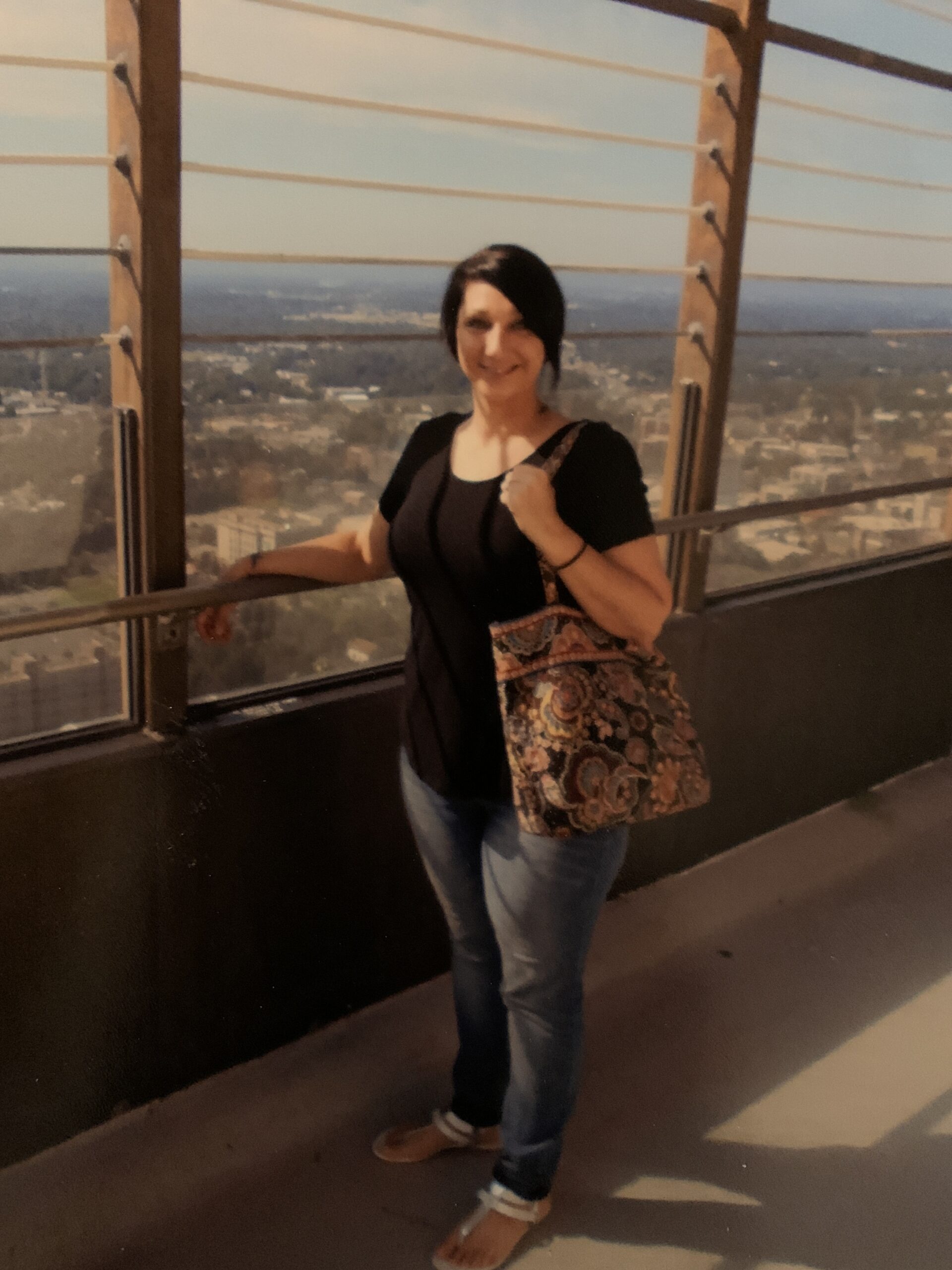 Shannon Michelle Pollzzie resided in Cabot, Arkansas and was born in Little Rock, Arkansas on September 28th, 1976 and unexpectedly went to be with the Lord September 14th, 2021.

Shannon was home health care giver in Cabot, Arkansas and formally worked for Mayville Engineering in Heber Springs, Arkansas.  She attended Greenbrier High School and graduated from Jacksonville High School in 1994.  She went on to study at Arkansas State University.

Shannon loved archery, cooking, crafts and music. She was great with children and horses as well as any stray animals she took in.  She loved making friends and never met a stranger.

She was the oldest of twelve children that thought of her as a second mom.