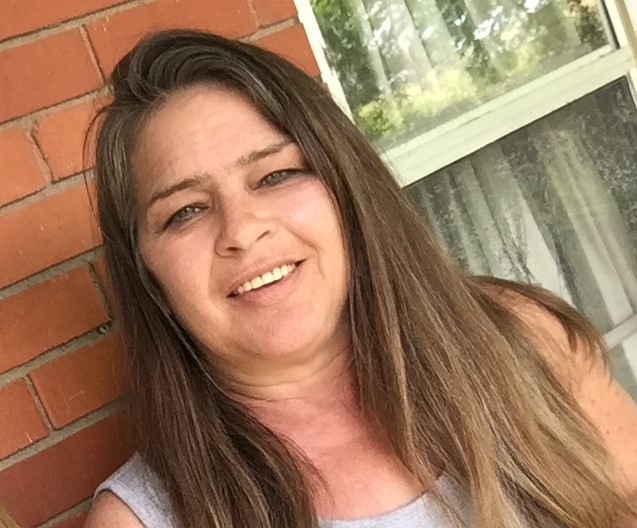 Tammie Michelle Foshee, age 56, of Griffithville, Arkansas passed away on Monday, September 13, 2021. She was born on January 20, 1965 in North Little Rock, Arkansas.

She is preceded in death by her father Teddie Eli Smith; and her children’s father Darrell Foshee.