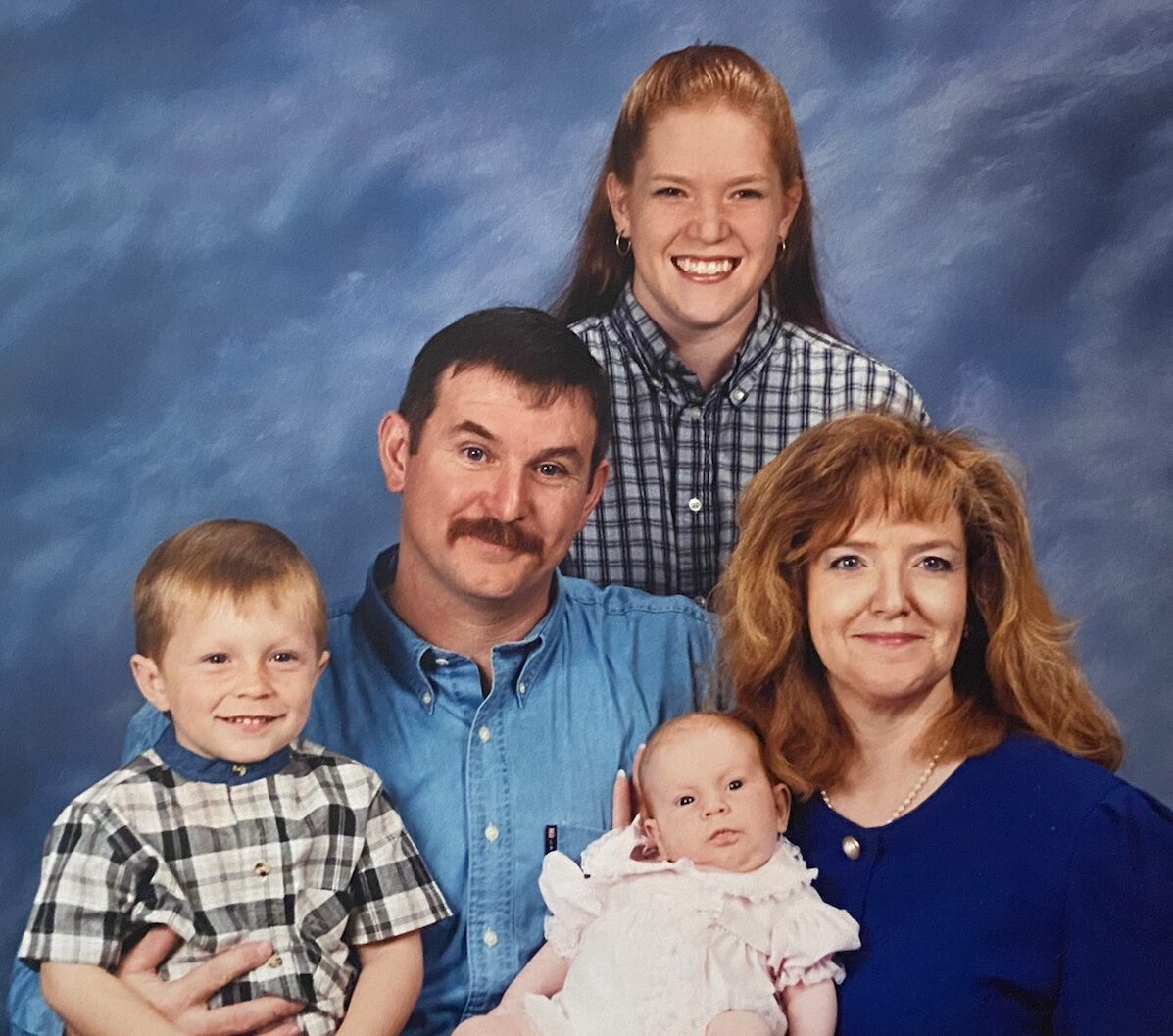 Terry honorably served in the United States Army. He was a member of Vilonia United Methodist Church and the Searcy VFW 2330. Terry enjoyed hunting and fishing.

Terry is preceded in death by his parents Joe and Elizabeth Hagan; and brothers Vaughn and Jamie.

Visitation will be Wednesday, September 22, 2021 from 5:00pm- 7:00pm at A Natural State Funeral Service in Jacksonville.