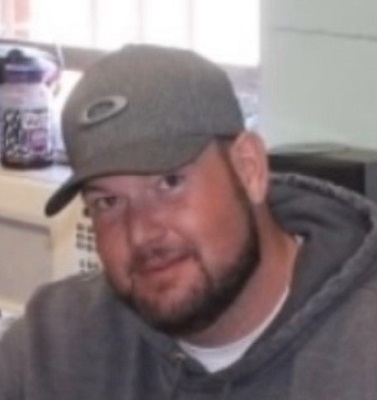 Austin’s kids were always first in his life. He loved playing golf, mudding, and riding ATVs. He was a good country boy who never met a stranger, enjoyed talking to others, and had a very kind heart. Austin’s friends called him a gentle giant.

Austin is preceded in death by his brother Christopher Louis Burke; and his grandparents Harley and Jessie Phillips and James and Omelia Burke.