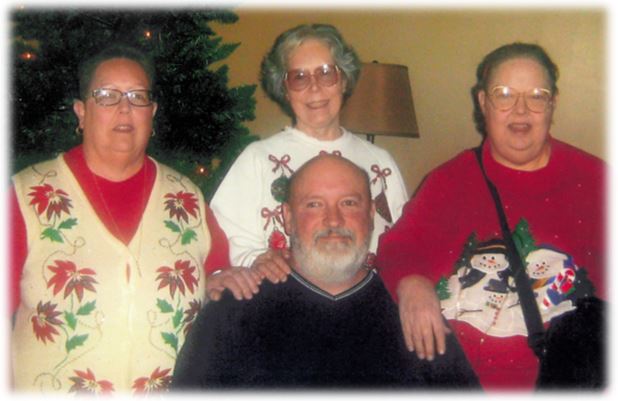 A special thanks to Wayne Clark (nephew) and Jessica Tilley (neighbor)for all the loving care they have given to Cathy.

Cathy graduated from Beebe High School in 1974 and attended ASU-Beebe for two years while working at Shoney’s and Long John Silvers in North Little Rock. She moved to Jonesboro, Arkansas in 1976 to continue her education at ASU. Cathy graduated in 1979 with a double major in elementary and special education while working at McDonalds. She then moved to Brinkley, Arkansas for her first year of teaching and meet her soon to be best friend Brenda Reed and moved to Jackson, Mississippi with Brenda. She was always a teacher, she might not be teaching in a school, but always teaching.  She worked in retail, waited tables and in bars and later worked for Dillards.  She loved traveling from state to state for Dillards to Missouri, Illinois and Tennessee only to return to Little Rock and retire from Dillards in 2004.

Cathy never gave birth to a child of her own but helped to raise a houseful of kids. She was stubborn, kind, loving and would give you the shirt off her back but don’t try to take it from her.  She loved life and now she can live it to the max in her heavenly home.