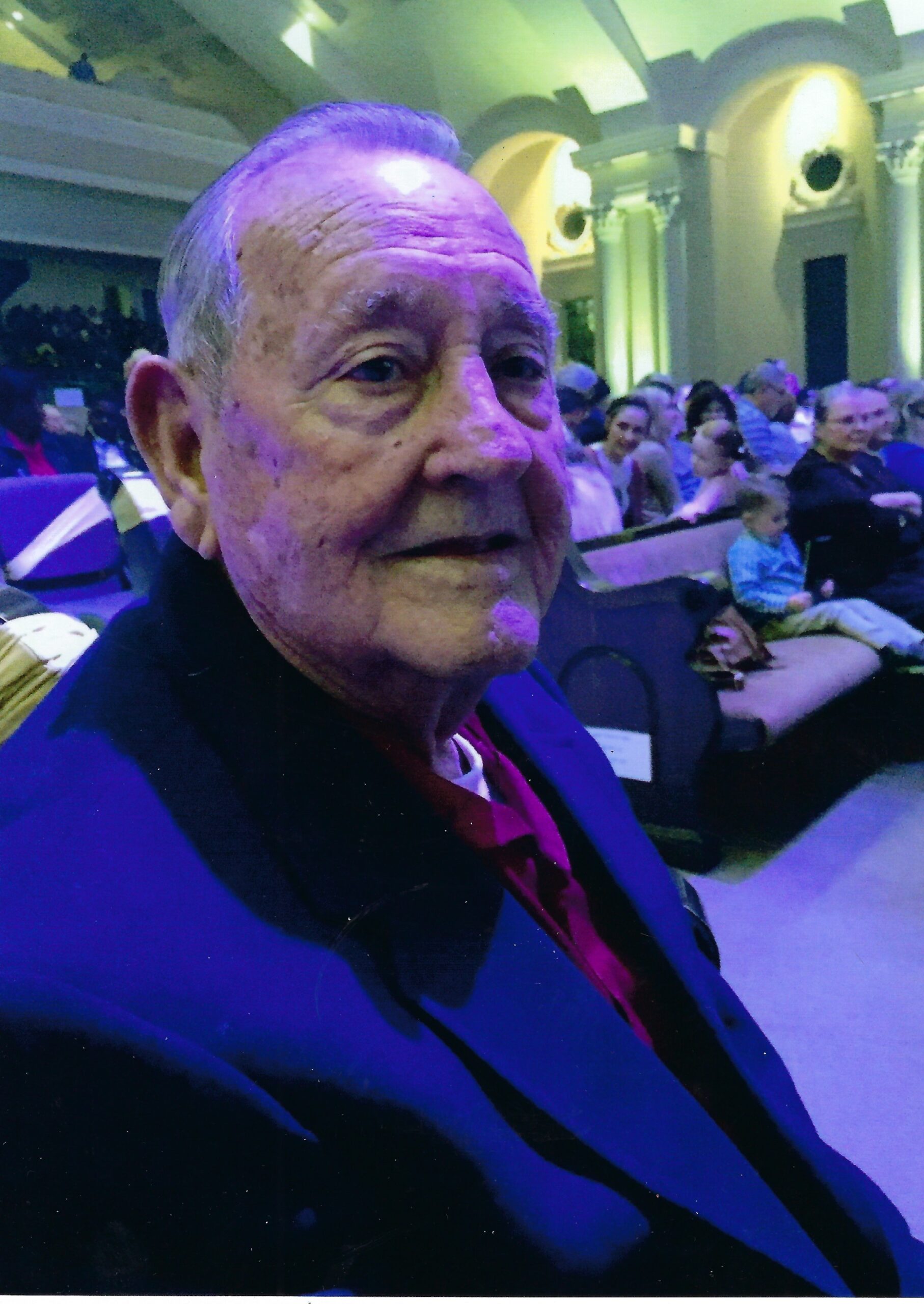 He is preceded in death by his wife Nova Lee Byrd; parents Fred and Maud Byrd; and his siblings.