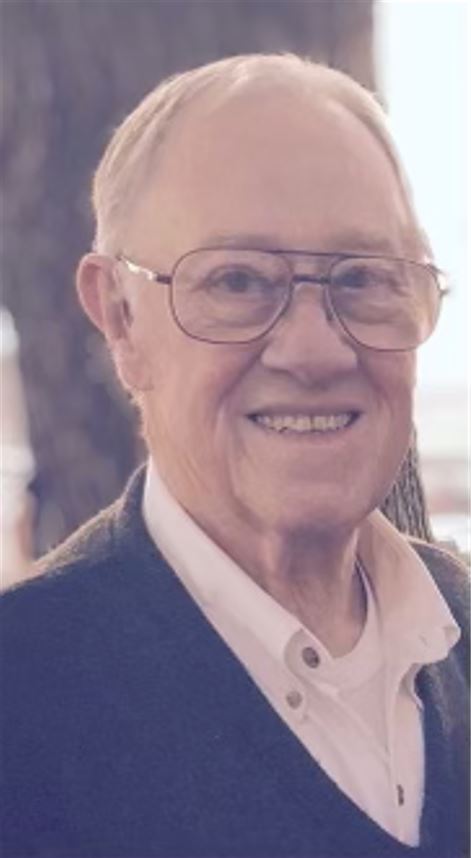 Dale was born the youngest of eleven on June 3, 1934 in Scott, AR to Arnold Lee and Thelma Alice Smith Helton.

Faith was one resounding pillar of his life in which he openly shared with many. He lived with steadfast integrity and had a deep unwavering love for not only his family but Christ as well. He had a stout foundation of faith and was able to bring the brightest light to any room he entered. Dale was able to strike up conversations with anyone, anytime and anyplace. He undoubtedly enjoyed baking, cooking, hunting and more than anything he spending time with his family.

In lieu of flowers we ask that donations be made to the Animal Shelter in Sherwood, AR.