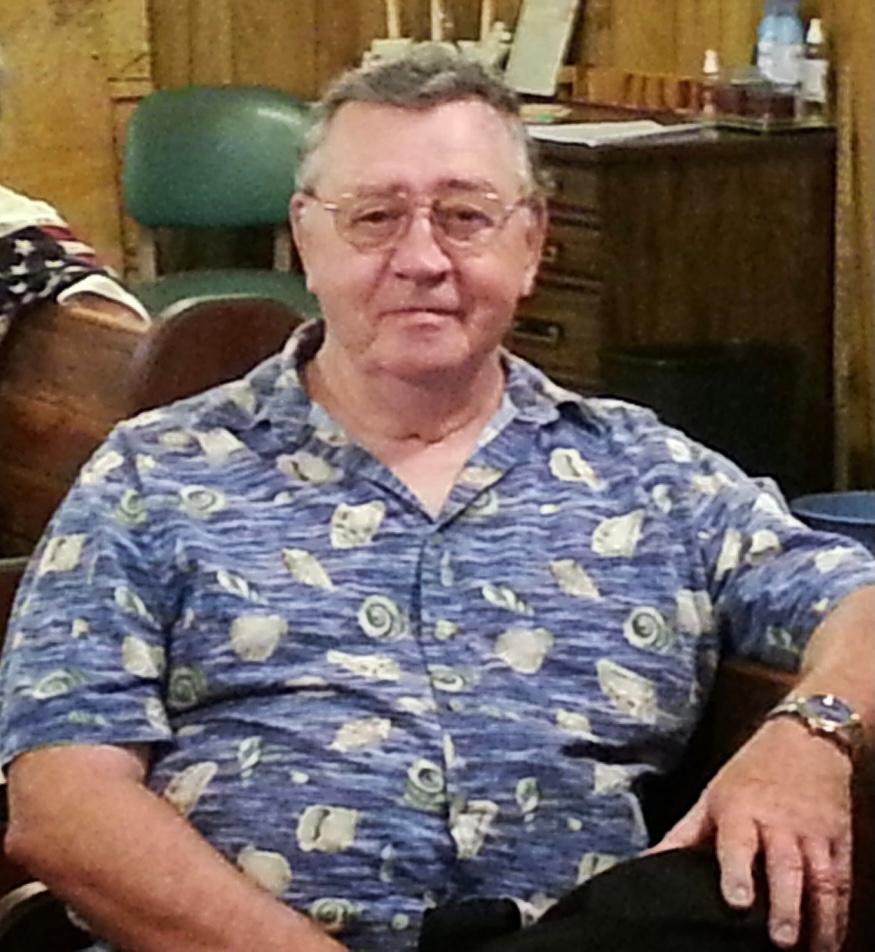 Ed was a very decorated Airman having served just over 30 years in the United States Air Force. Some of his accommodations include The Distinguished Flying Cross, Meritorious Service Medal, eight Air Medals, and two Air Force Commendation Medals. He also enjoyed a second retirement from the US Post office as a Postmaster.  He was an extremely loving husband, father, and grandfather.