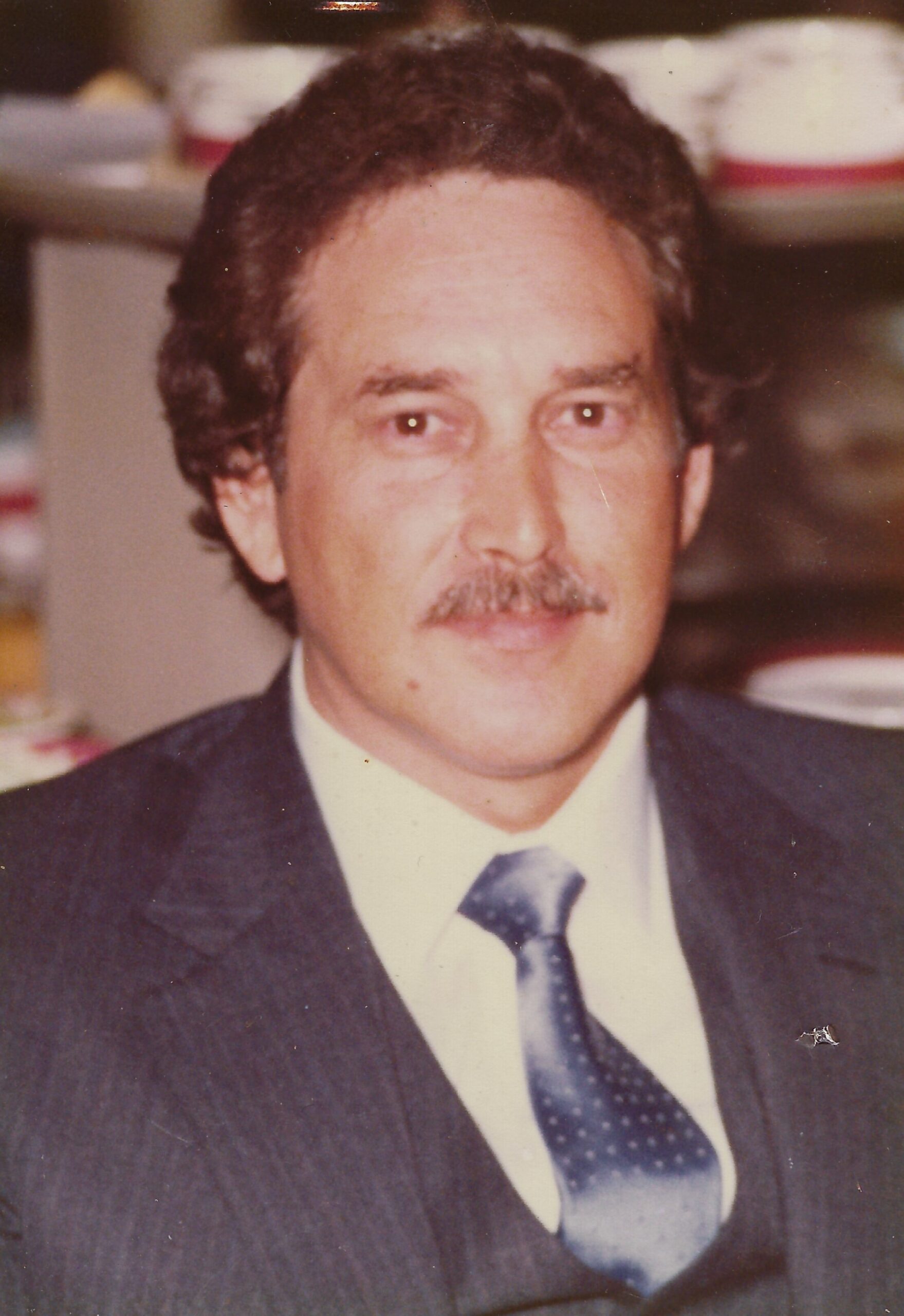 Harry was born on April 6, 1947 in Breman, Germany to Hildegard Milatz and Walter Paul Milatz. He enjoyed a happy childhood there before immigrating to America in 1960 with his grandmother and brother. He spent his teenage years in Jacksonville, AR where he graduated.

Soon after he joined the Marines where he served two tours in Vietnam. In 1970 he met Linda Carmical and ten months later married. He worked for Missouri Pacific for ten years. Then had a successful swimming pool business for sixteen years.

Survived by his wife Linda Milatz, children Chris Milatz and Lesley Rogers, and Jason Rogers, two grandsons Braden Milatz of Bald Knob, and Matthew Rogers of Paron. He will be sorely missed and the light of our lives.