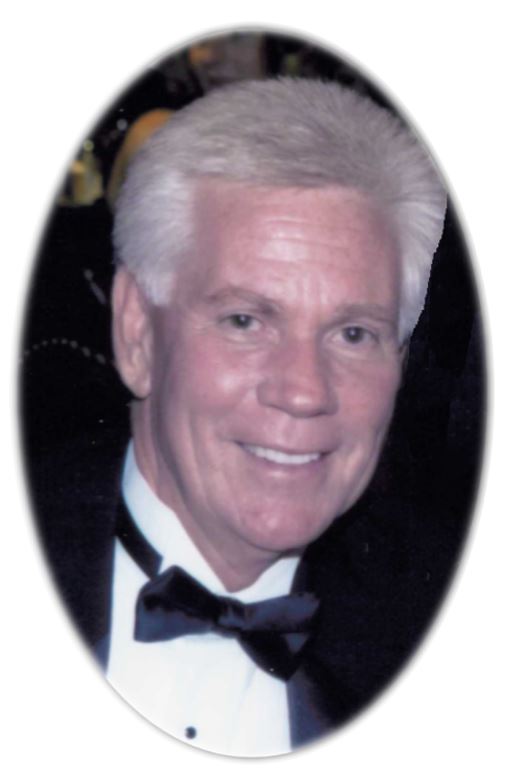 Jack was hired as a Farmers Insurance Agent and after two short years became one of the company’s largest District Managers. Over the next 38 years he built one of the largest districts with the company. Jack also loved hunting and golf, but family meant the world to him.

Jack’s Visitation will be Thursday, October 21, 2021 at 10:00am at The Assembly of Cabot, 2100 North Second Street in Cabot. Funeral Service to follow at 11:00am. Burial will be at Sylvania Cemetery off of Arkansas 321 in Ward, Arkansas.