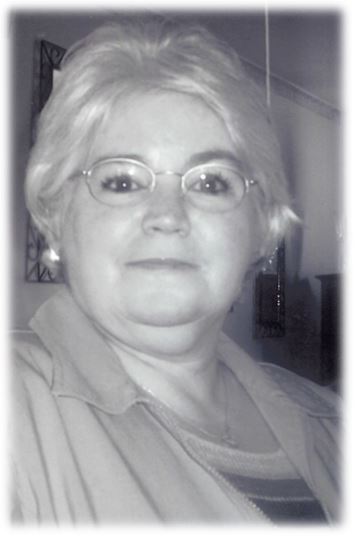 Jacklyn loved spending time with her family and taking care of them. She was known for doing for everyone except herself and would help anyone in need- she didn’t know how to say “No”. Jacklyn couldn’t cook and seemed to burn everything.

Jacklyn is preceded in death by her parents; sister Onna Sue Pennington; and nieces Megan Beard and Carrie Phillips.