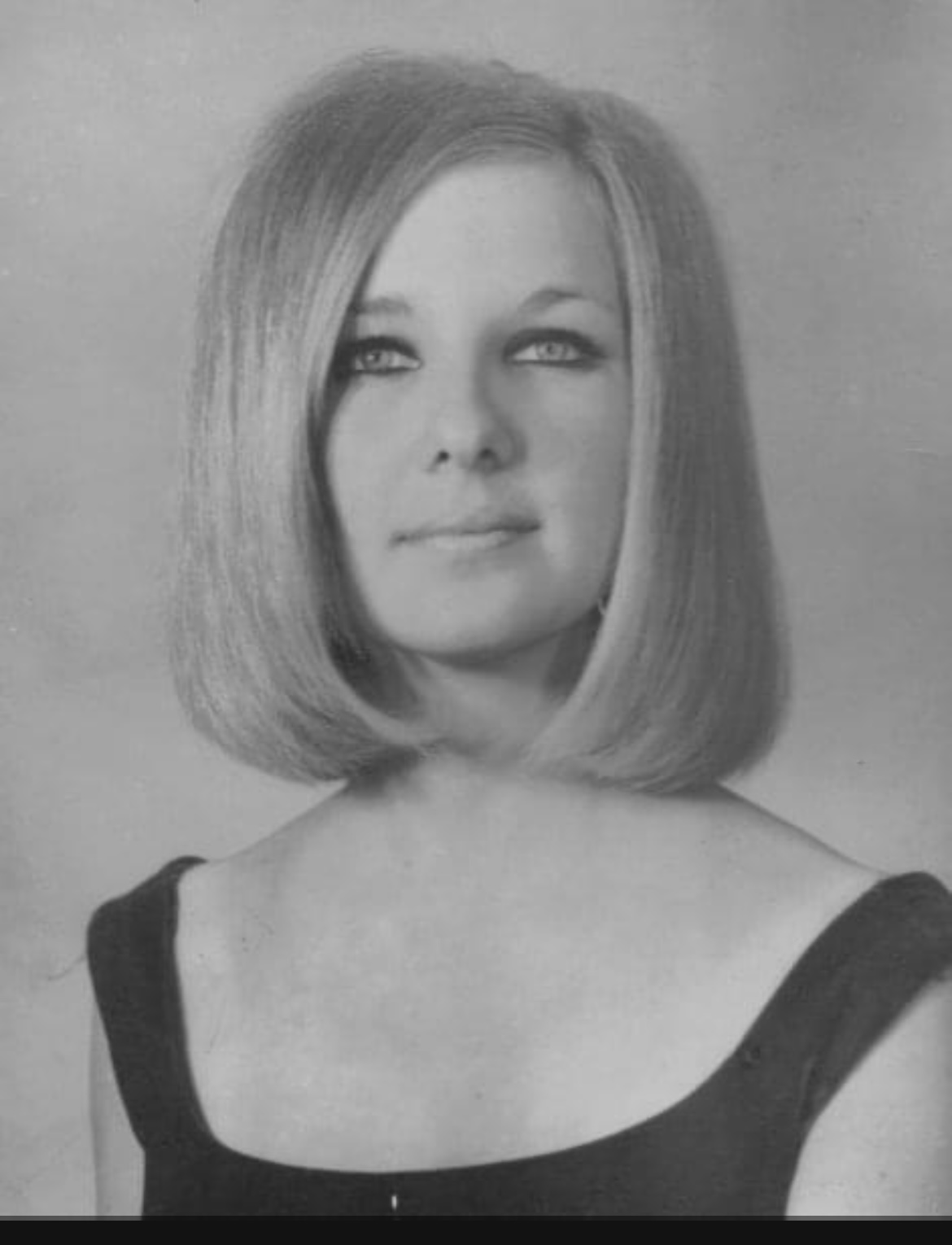 Linda enjoyed writing and playing the piano. She was a philanthropist, and enjoyed traveling the world praying for others.

Burial will be in Roberta, GA at Roberta City Cemetery at a later date.