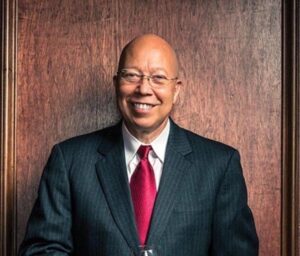 Rex was born October 23, 1956, in Houston, Texas. He was the son of Alma “Pat” Kyle and Henry Kyle. He graduated from Waskom High School, where he was an active participant in the FFA. He continued his love for the FFA in college at Texas A&M University. College Station is where he knew he belonged. One of his most prized possessions was his Aggie ring. He graduated from A&M in 1978 with a B.S. in Agricultural Education and again in 1979 with a M.S. in Agricultural Economics. Even though he left College Station, his hear never left his beloved Aggies. Rex pursued a career in banking. His charming personality made it easy for him to build relationships and experience success in every job he held. He never met a person he didn’t remember and he, himself was memorable. His love of music and fine wine was legendary. Rex will be known for his never-ending love and eclectic taste.

Rex is preceded in death by his mother, Alma Eugenia “Pat” Kyle and father, Henry Kyle.

He is survived by his daughter, Sarah Kyle and husband James Cunningham, his granddaughters, Kaitlyn & Abigail, his brothers, Michael and wife, Carol Kyle, Douglas, and wife, Linda Kyle, nieces, nephews and his beloved pet, Athena.