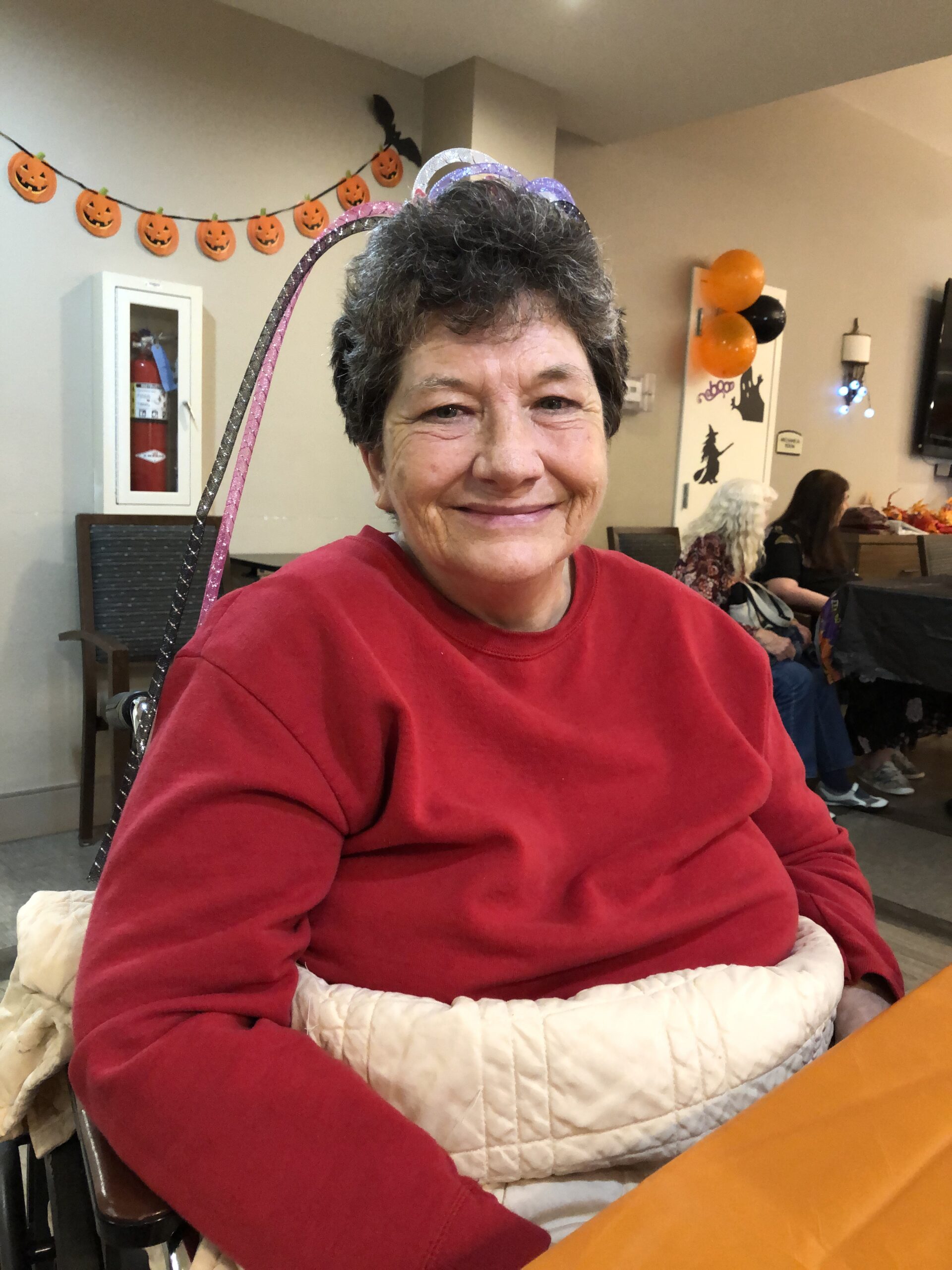 She is preceded in death by her parents and three brothers.

Rhonda is survived by one daughter, Angelia (Chris) McDonald, two grandchildren, Charity and Angus, and one sister, JoAnn (Arnold) Byrd, nieces, nephews, and many friends. She was a southern Baptist.

We would like to thank Spring Creek Health and Rehab for their awesome care; and the medical team at Unity Health for their support.

A private memorial service will be held at a later date.