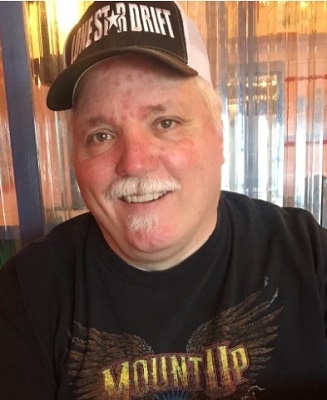 Russell G. Dean, 56, of Jacksonville passed away on October, 4. He was born on January 2, 1965, In Little Rock to the late Ronald Guy and Margaret Dean.

Russell was a very faithful man who loved the lord and attended the McArthur Assembly of God Church for 25 years. He owned Dean’s Automotive and he served lots of people in his neighborhood.

Russell loved cooking, especially for others, hunting, fishing, playing worship music on his guitar, and he had a passion for working on cars since he was a kid.

He was a loving and devoted husband, father, papa, brother, uncle, and friend who will be missed by many.

Russell is preceded in death by his brother Guy David Dean and his twin brother Ronald Gary Dean.

The family will be hosting a service at a later time.