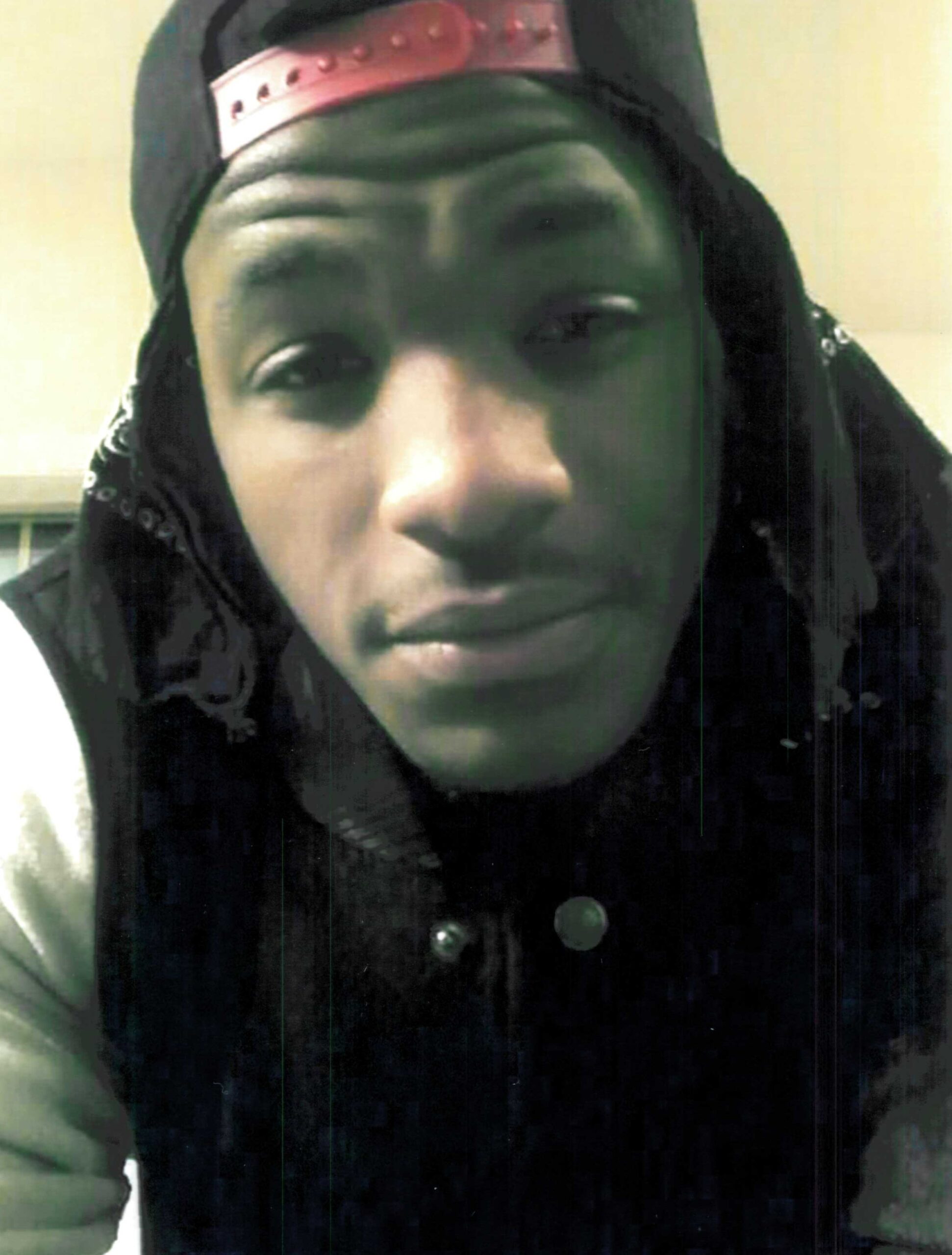 Stephen enjoyed Soul Food, joking, listening to music, lifting weights, and just being happy. He above all else loved his family and friends.

Stephen is preceded in death by his brother Ray Ray Jones of Little Rock; and grandparents Jimmie Mae Conley and Jimmy Hadley.