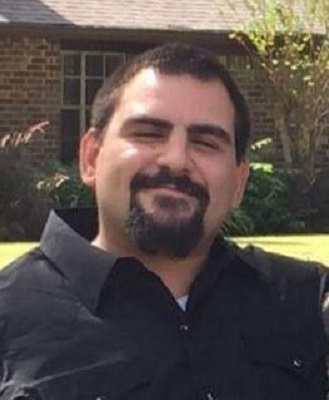 Andrew “Jose” spent most of his life in Cabot, Arkansas, where he attended the Cabot School District. At an early age, he began a lifelong legacy of friends who would inevitably become like family. He was a passionately devoted man to all those he cared for. He carried a special, rare, highly sought after and rarely found dedication to his brothers and sisters and showed no restrictions or boundaries to the measures he would go for them. Being the man that he was, Andrew set a high expectation of the meaning of love and loyalty in the lives that he touched.

John 15:13 “Greater love has no one than this: to lay down one’s life for one’s friends”

He left a remarkable indention in so many hearts. He was a legendary member in his body of peers. He will continue to touch lives, as we keep his spirit alive and continuously honor his memory.

Andrew is preceded in death by his grandfather, Howard Stiers, his grandfather Robert “Papa” Travers, his uncle Howard “Pete” Stiers and his brother Shawn Sutton.

Philemon 1:7 “Your love has given me great joy and encouragement, because you, brother, have refreshed the hearts of the Lord’s people”.