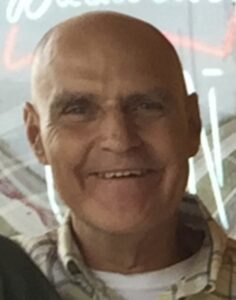 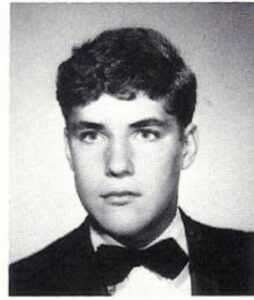 George Randolph “Randy” Brown, age 69, of Little Rock, AR passed away October 31, 2021 after a short illness. Born September 19, 1952 to Evelyn Shaw Brown and George Brown Jr. He has joined his parents in Heaven as well as his infant sister Deborah Brown and brother LD Lea.

Randy praised the Lord daily for the many gifts he was given especially his son, his family and friends. He treasured working outdoors, helping people and carrying on the family tradition of cheering for the Razorbacks.

He is survived by his son, Caleb Brown, granddaughter, Ceonia Baxter, brother Richard Brown, sister Marsha Brown Gattin and a host of family and friends.

Randy will be laid to rest at Pleasant Valley Cemetery in Wooster, AR at a later date.